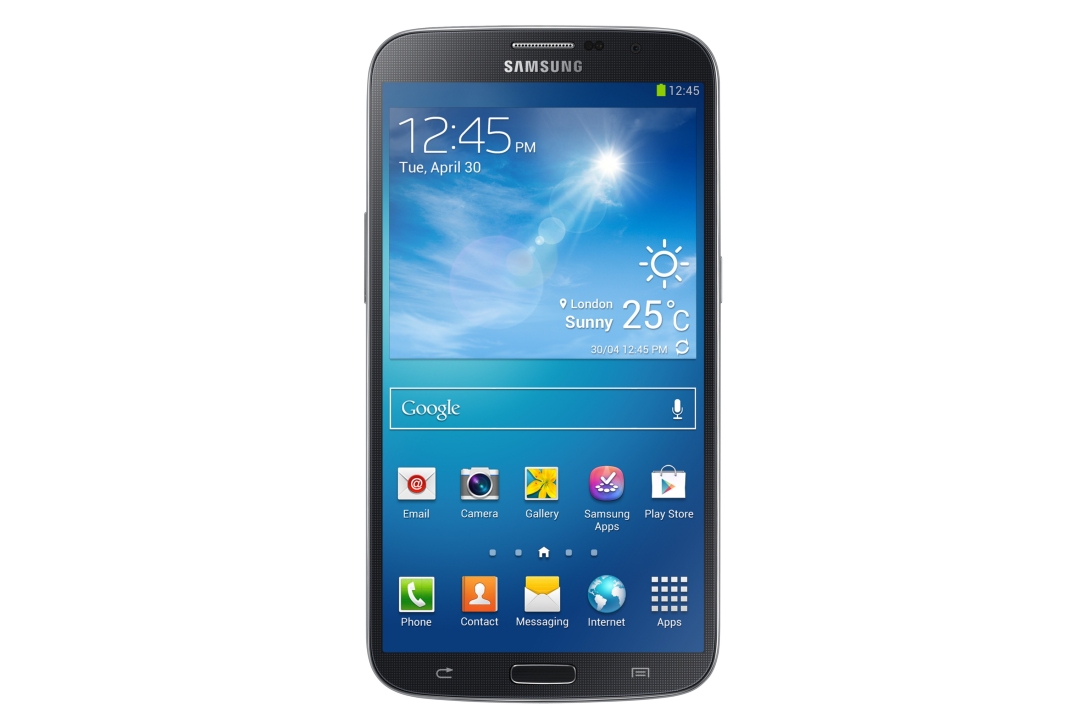 At the end of last week Samsung announced the latest in their range of amusingly large mobile handsets – The 6.3 inch Galaxy Mega. 6.3 inches…so finally we’ve returned to the era in technology when phones are larger than Smurfs. Oh, the humanity…or smurfanity.

I’ve seen the Samsung Note 2 out in the wild a few times and have always thought that its 5.5 inch screen looked pretty ridiculous. Now it has a bigger brother. Where will it end? Are we only a flexible glass display away from a 21st Century version of the Nintendo Power Glove?

Now of course I realise that a screen that size can be very useful for watching videos, typing long words, and converting into a makeshift Bivouac should you find yourself lost in the forest as the darkness closes in. As a mobile device that you hold up to your face in public and make phone calls with it seems less than optimum.

There’s the fact that at the end of your two year contract you’ll resemble one of the creatures from the last levels of Resident Evil. One arm will be enormous and muscled due to the repeated task of lifting an electronic surfboard up to your face for extended periods of time, while the other apendage will seem listless and withered in comparison.

You may find yourself worshipped by easily impressed people who see a halo-like ethereal light around your face thanks to your wide girthed phone of choice. Of course some would say this could be a plus.

Probably the most serious problem though is that you’ll just look very, very silly talking into a glowing cereal box while walking down the street.

It’s a strange thing that as we increase the size of devices that are meant to, theoretically, fit in our pockets we’re actually shrinking the dimensions of devices that we do some proper work on. The iPad has started a trend towards tablets as many people’s computer of choice, and now offers a smaller version which is selling rather well. Microsoft seem to view the future in terms of PC/tablet hybrids, with its Surface division deciding that the 10-inch mark is enough for most people to be productive. Of course if you’re older like me, and find your eyes a little less eagle-like than they used to be, then you’re going to be doing a lot of squinting in the technological years ahead. 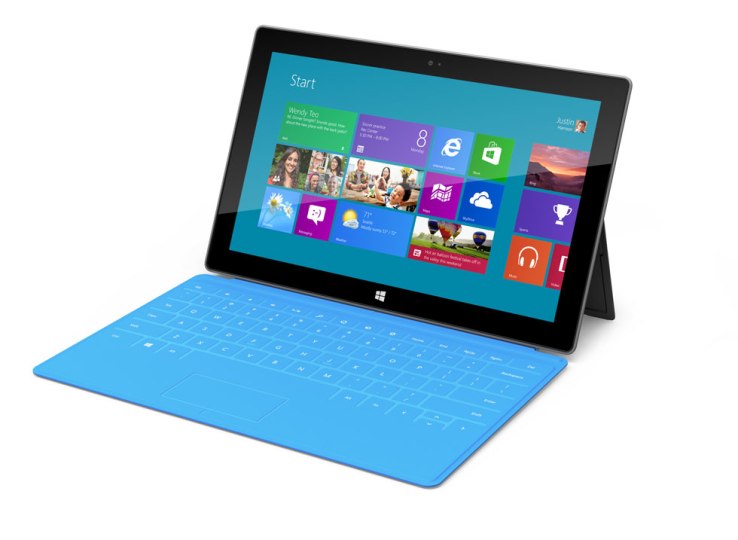 It does feel curious that when the mobile phone first appeared it was a huge device that looked, well, stupid, and was a bugger to put in your pocket. Now, a few decades later we’re in need of spacious trousers if we want to keep up with the times.

Of course I’m somewhat biased as I have an iPhone 4S which is fast becoming the Smart Car of mobile phones. Frankly its a wonder that I haven’t lost it under a speck of dust or had it slip through the stitching in my pocket. The thing is it’s actually a very nice size. I can operate it with one hand – which is something I do a lot with a phone as I’m usually moving around while using it – and it reaches from my ear to my mouth, so phone calls are quite achievable. Granted, after using a HTC One X for a while recently I could see how Youtube was much better on the larger screen, but other than that I’m lost for why we need something as big as the Samsung Mega.

Time will tell if the age of gargantuphones will be a long one, or whether we’ll be talking to our watches and glasses in the next few years. Either way I think I’ll stick with something small, as I’m already struggling enough to fit into my trousers these days.

What do you think? Am I missing the point? Is a huge phone actually really useful? I’m genuinely intrigued and open to persuasion, as I just don’t get this whole trend. Let me know your experiences and how these devices can be a good or bad thing in the comments below.

2 thoughts on “The 80s called. They want their mobile phones back.”