While the Samsung Galaxy S4 is currently top of the heap in the Android world, it’s worth noting that the previous incarnation – the S3 – is still available from most carriers, and at very impressive prices. The technology may be a over a year old, but that doesn’t mean it should be forgotten just because of the shiny things that have arrived since. There’s plenty of life yet in the old faithful, especially if you want a few more notes in your pocket at the end of each month. 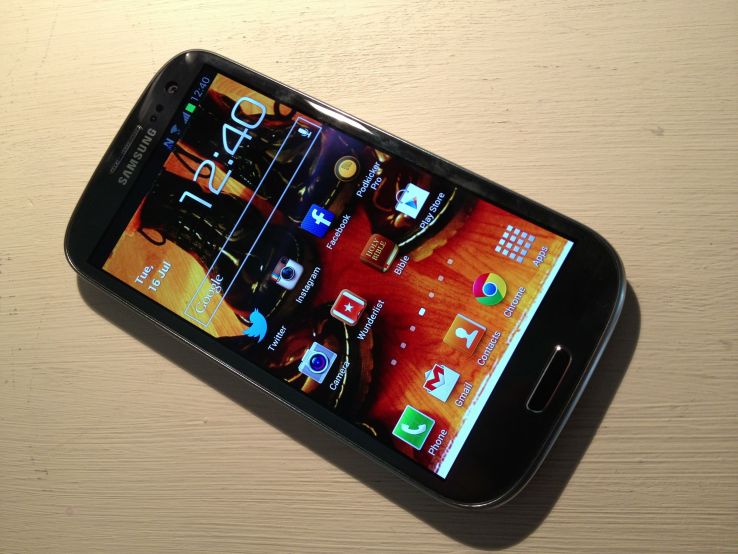 Much has been made of the plastic construction on Samsung phones – although maybe that will be less discussed now that Apple has joined the polycarbonate revolution with the iPhone 5C – but I have to say that the S3 doesn’t feel cheap at all. In fact in the pebble blue colour that adorns this review unit the handset looked and felt just like metal for the most part. In many ways the construction argument is somewhat distorted, as most of us will put our expensive new handsets in a case almost immediately, and keep them there for the duration of our contracts. From that perspective all that really matters then is whether the screen looks good and the apps work quickly. On both counts the S3 is still a great phone.

The 4.8″ Super AMOLED display beams with colour and crisp images, showing off its 720p capabilities particularly well when viewing videos or reading news-feeds, where the text is sharp and clear. Navigating through the various home-screens on the Samsung Touchwiz interface is snappy and responsive, with the older components still holding up strongly. In fact with the latest 4.3 Jelly Bean version of Android announced to be released for the S3 in November its conceivable that the device might actually get faster in the coming months. Now there’s something you don’t see in technology very often. 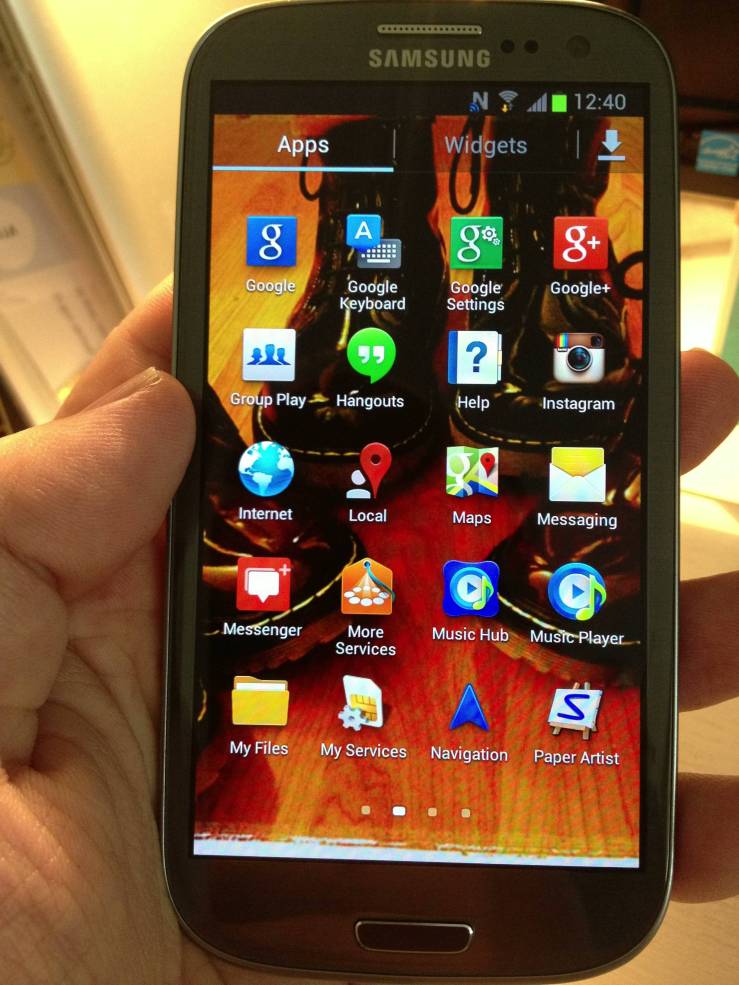 The S3 comes with two options for internal storage 16 or 32GB, but Samsung is one of the last holdouts in the Micro-SD card slot stakes, with one included on the S3 that can add up to a further 64GB of storage to your handset by the simple addition of a card. That means you can keep all your music on your device without ever having to worry about it affecting performance or requiring careful management of which apps you keep installed. This is a good thing, especially if you don’t have access to unlimited internet connections that allow you to stream your media.

One area where Android phones often fall down with alarming regularity is in the camera department. The S3 though, dodges this particular bullet thanks to a very decent 8MP shooter that produces pleasing, colourful, and detailed results. Here’s a few examples of images I was able to capture while out and about with the S3. 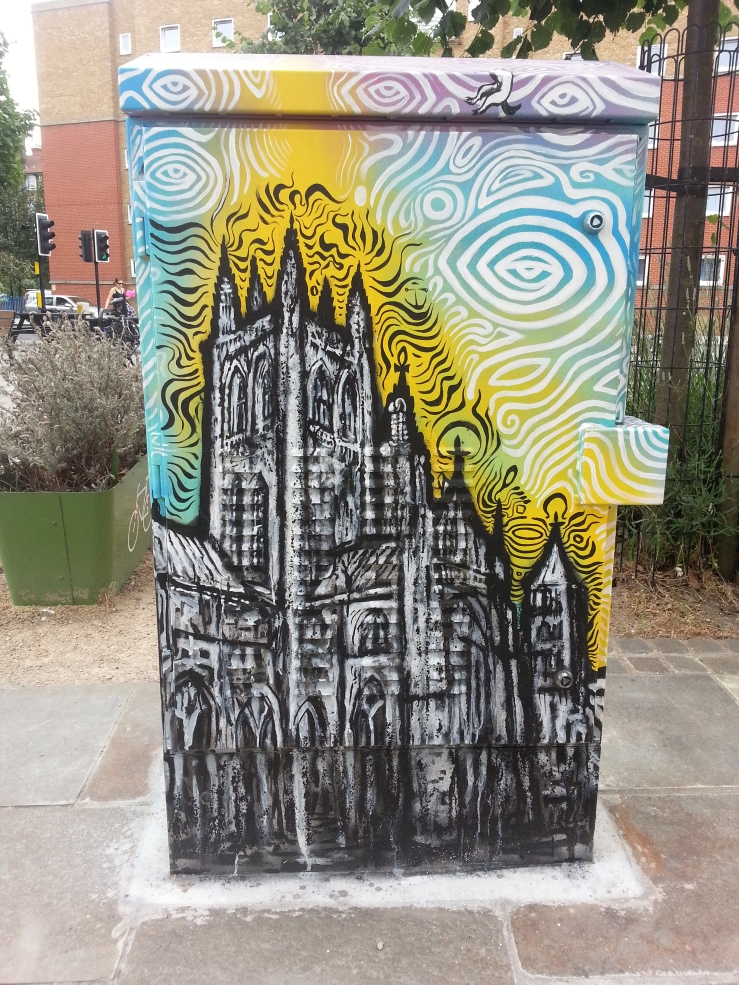 If I was being picky then I’d have to say that the button arrangement on the S3, and therefore on the S4, lacks the comfortable user friendliness of the software keys on the Nexus 4, mainly due to the large physical home button that the Samsung devices use. Of course this has never hurt the iPhone, and for many an actual button will the preferable to a virtual one.  Touchwiz is also a love it or loathe it kind of UI, and Judging by the hilarious amount of these units that have sold it’s pretty clear that many, many people love it. I’m just not really one of them. It’s not bad at all, but having seen the stock Android vision for the OS, it’s hard to go back to a proprietary version without feeling that you’ve lost something valuable. Of course these are minor gripes, and ones that I’m sure I would attune to if I used the S3 for a longer period of time.

In short, if you want a really solid, capable, top-tier phone then the S3 will do everything you want and at a price that will go down easier than most in these difficult times. Yes it’s the older model, yes it doesn’t have as many whizz-bang features as the new S4 or come in gold like the iPhone 5S, but at the end of the day it will still have some battery life left after you’ve listened to your music collection, taken some great photographs, wandered the halls of Youtube, and maybe even made the occasional call or two. Now that to me is what technology is all about.